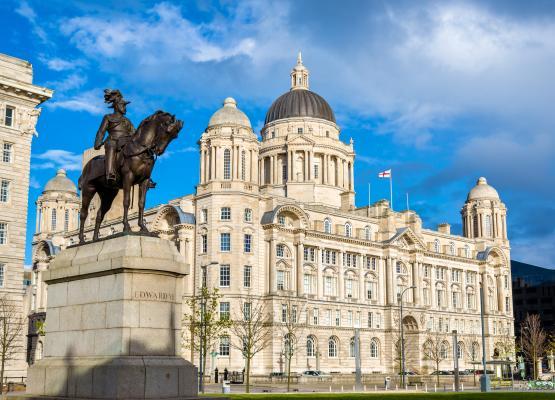 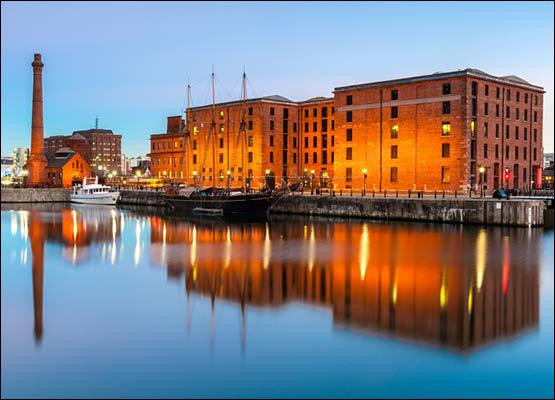 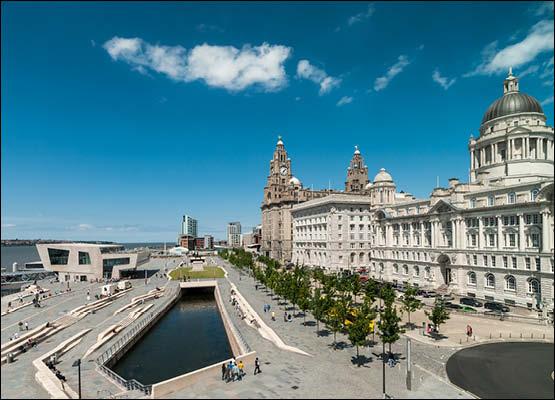 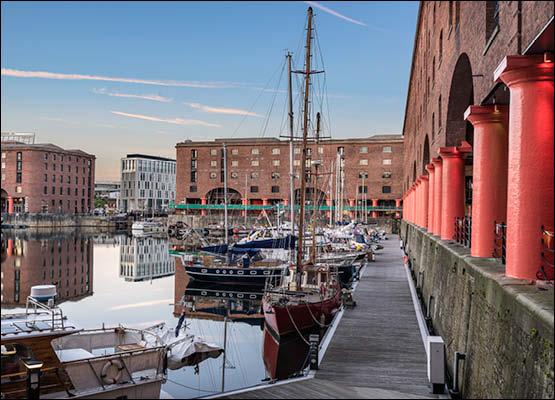 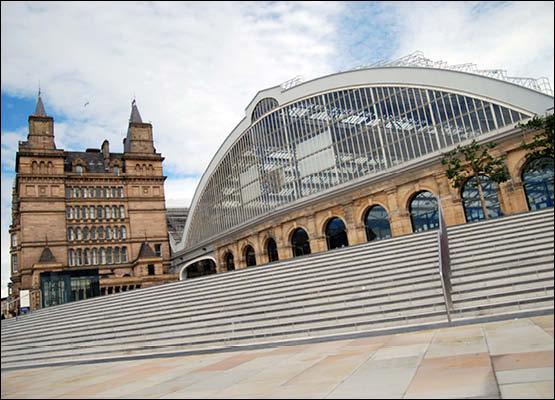 As a major port in Northern England, the city of Liverpool experienced expansion throughout the industrial revolution and has since become one of the most populous and heavily visited cities in the UK. With attractions like The Beatles Story, Liverpool Football Club, and an unrivalled musical heritage, the city draws in huge amounts of tourism.

Liverpool’s position as a port city has allowed the population to diversify with a wide range of cultures, races and religions, in particular, Welsh and Irish communities make the city their home. Liverpool is home to the UK’s oldest Black African community as well as the oldest Chinese community in Europe. The earliest presence of Chinese families dates back to 1834 when the first vessel direct from China docked at Liverpool to trade silk and cotton wool.

Liverpool has the largest collection of museums and galleries outside of London, with museums such as: The World Museum - revealing millions of years of the Earth’s History, The Beatles Storytelling the history of the hometown heroes known as The Fab Four, and the International Slavery Museum where visitors can find out more about the dark history and on-going issue of slavery and enforced servitude.

Liverpool also has more parks than Paris! These green spaces are perfect for picnics, socialising, relaxation or seeing events.