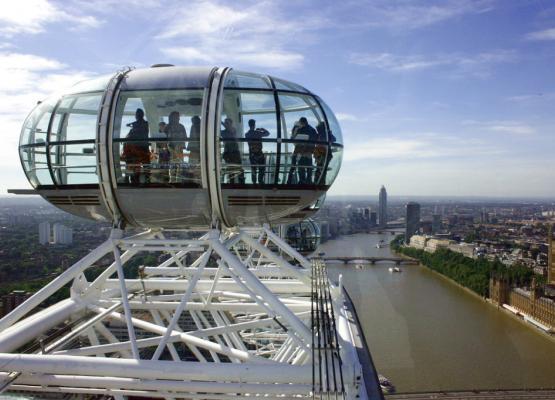 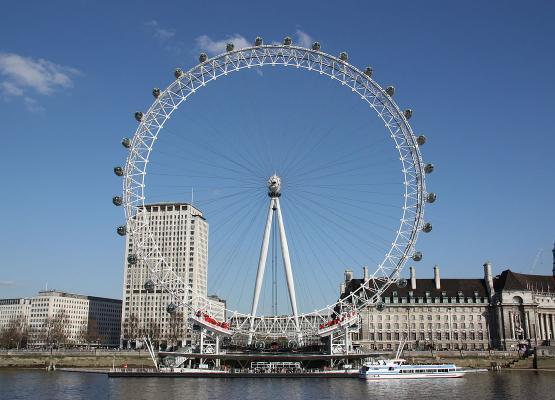 London is the most visited city in the world and the most diverse in the UK. The city has been a major settlement since its founding by the Romans, over two thousand years ago. With its long and sometimes shocking history, London is now is a leading global city in arts, entertainment, politics and media.

Famous for its iconic landmarks such as the London Eye, Big Ben and Buckingham Palace, visitors can take in the beautiful architecture, see the city from different vantage points while learning about the cities history.

As well as being full with museums, galleries, performance spaces, restaurants and architectural masterpieces, London is also home to eleven royal parks, providing some much-needed greenery, open space and occasionally surprising extras. For example, Regent’s Park, just one park, is home to the Open Air Theatre, more than 12,000 roses, Primrose Hill and the spectacular London Zoo!

London has also been a backdrop to many films and TV shows. Visitors can walk in the footsteps of Julia Roberts in Notting Hill, visit platform 9 and 3/4s at Kings Cross station, and see the brightly lit billboards of Piccadilly Circus - as seen in Fast and Furious 6 and Bridget Jones’ Diary.

There is simply no end of things to do in the UK's incredible capital.

In the South East of London, you'll find Greenwich with it's incredible royal park, interesting museums and an array of eateries, including restaurants, cafes and Greenwich Market, and pubs. There's also castles, historic places of interest and green spaces in areas like Eltham, Bromley, Grove Park and Dartford.

South London is most famously known for Richmond which has Richmond Park - the largest of London's Royal Parks, complete with deer and other wildlife. And close by in Kew, you'll find the Royal Botanic Gardens and Kew Palace. Throughout South London you'll find an array of parks, shopping facilities in Morden, Purley and Thornton Heath, and you'll even find a theme park in Chessington.

North London is renowned for its bustling markets in Camden and pretty parks such as Hampstead Heath and Regent's Park. You'll be spoilt for choice with culinary establishments, museums and stadiums to explore in areas such as Wembley, Twickenham and High Barnet.