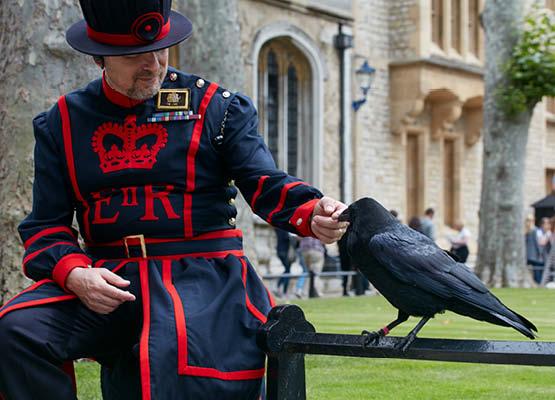 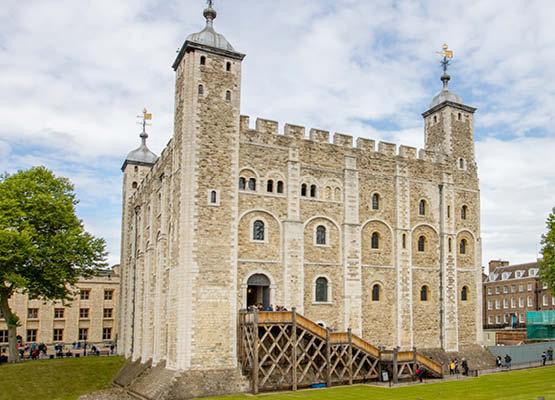 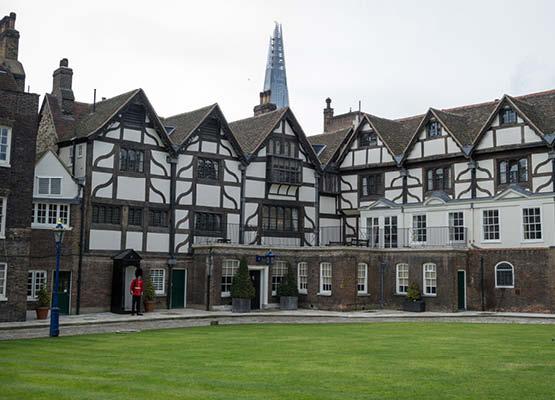 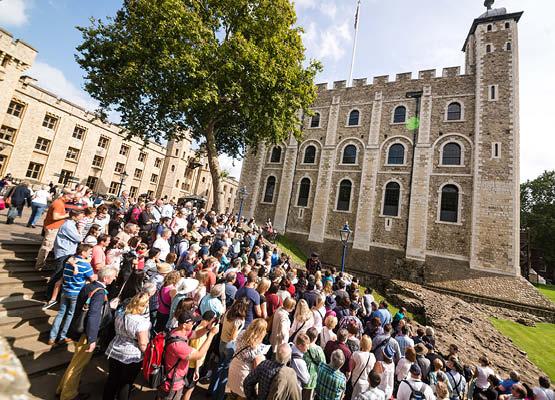 Following his victory at the Battle of Hastings, William the Conqueror, terrified that the people of London could throw him out, built a stronghold on the bank of the River Thames to awe, subdue and terrify the citizens and potential foreign invaders.

The British Monarchy has used The Tower of London for a multitude of purposes over the course of the last nine centuries; most notoriously as a prison where torture and death occurred. It still was used to house prisoners as recently as the 1950s. However, it was also a residence for royalty, an armoury and a great fortress. For six hundred years, The Tower of London was also a famous menagerie housing kangaroos, a polar bear, lions, ostriches and other exotic animals - these animals became the basis of the first London Zoo in Regent Park.

At the Jewel House visitors can see the largest working collection of royal ceremonial objects in Europe, the famous Crown Jewels, crowns, swords, orbs, robes and sceptres dating back to The Restoration of Charles II in 1661.

Visitors are encouraged to join an iconic Beefeater on a tour and hear their bloody tales, stand where famous heads have rolled, learn the legend of the Tower's ravens, storm the battlements, get to grips with swords and armour, and much more!