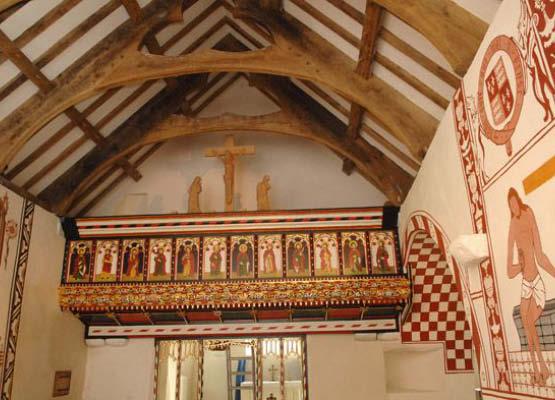 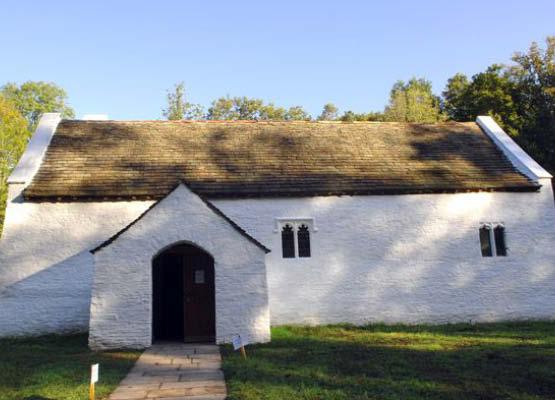 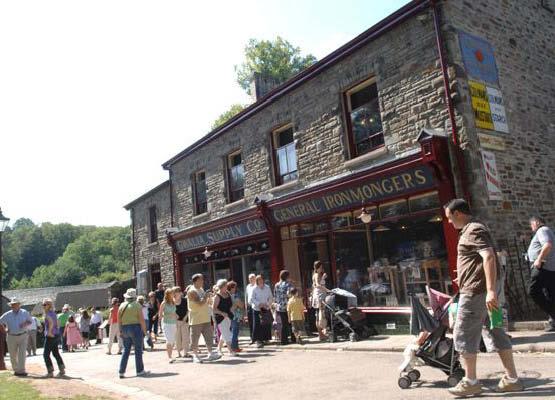 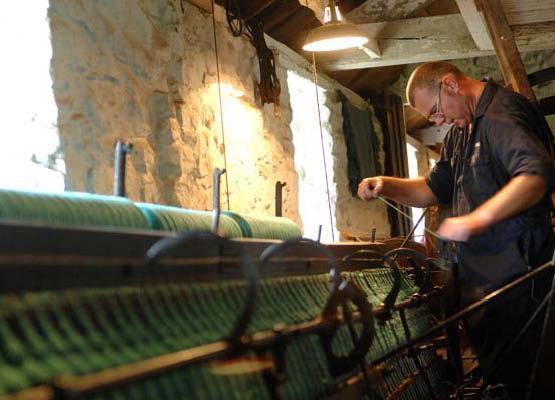 Learn all about Wales at St Fagans National Museum of History in Cardiff. The museum started in 1946 when St Fagans Castle and gardens were kindly donated by the Earl of Plymouth. The museum opened its door to the public in 1948 and still to this day chronicles the historical lifestyles, cultures and architecture of the Welsh people in an open-air popular tourist attraction.

The museum has been expanding its historical collection since the museum first opened. In 1951 teams were re-erecting Esgair Moel woollen mill; in 1959, Cilewent farmhouse was opened; in the 1960s a slate quarryman’s cottage from Llainfadyn was opened, and in 1992 St Fagans opened their first buildings which were created from archaeological evidence – a Celtic Village.

The museum consists of more than 40 re-erected buildings from all over Wales and various different historical periods. You can explore houses, a farm, a school, a chapel and a Workmen’s Institute. Attend traditional crafts and activity workshops where you can learn about how craftsmen traditionally produced and crafted tools throughout history.

St Fagans National Museum of History also keeps and looks after native breeds of livestock in the fields and farmyards. You can watch as daily demonstrations take place of farming tasks and understand more about Welsh farming. There is plenty of nature to discover in the 100 acres of fields and woodlands from birds, bats and rare animals.