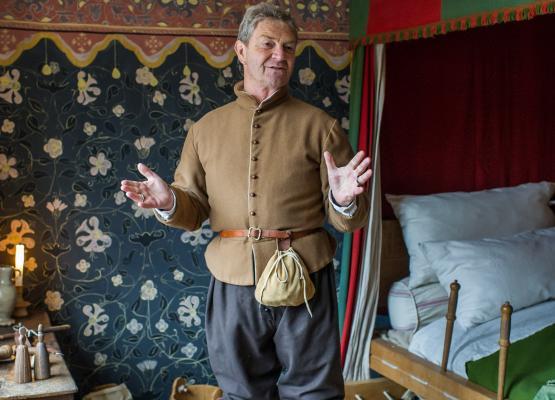 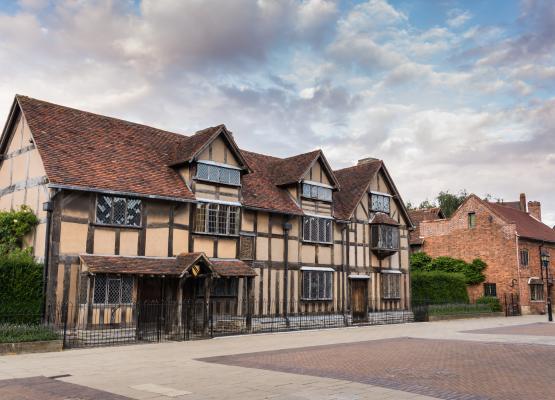 Visitors can see the house where Shakespeare was born, and where he lived for the first five years of his marriage with Anne Hathaway.

As his father, John Shakespeare, was the mayor of the town, his family were wealthy enough to own the largest house on Henley Street and because of his father’s status, William was able to attend grammar school and begin his education.

Today, the Trust looks after the house and has opened it as a small museum for the public. The director from 1945 to 1989, Dr Levi Fox had pushed for the Shakespeare Centre to be constructed next to Shakespeare’s house.