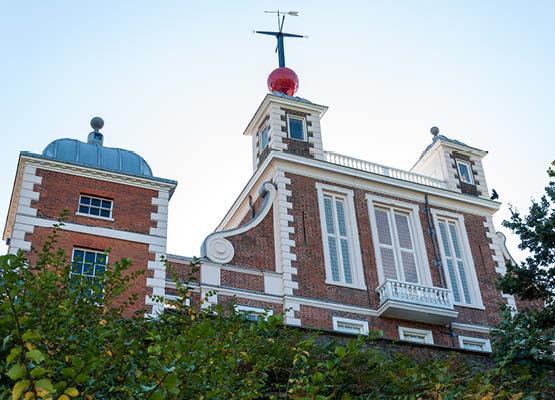 Upon the summit of Greenwich Park, the Royal Observatory takes centre stage and promises visitors an educational and historical visit. It’s one of the world’s most important scientific sites.

Having played a major role in the history of navigation and astronomy, The Royal Observatory, Greenwich is widely famous. It houses the Prime Meridian, which gives its name to the Greenwich Mean Time, and it also holds the UK’s largest refracting telescope, London a planetarium and the original astronomer's apartments in Flamsteed House.

The Royal Observatory was commissioned by King Charles II in 1675 with the site picked by Sir Christopher Wren. Today the observatory attracts numbers of tourists and the beautiful park right outside is a perfect place to relax or have a picnic. At the bottom of the hill, you will find bars, restaurants, stores and more famous attractions such as the Cutty Sark and the National Maritime Museum.