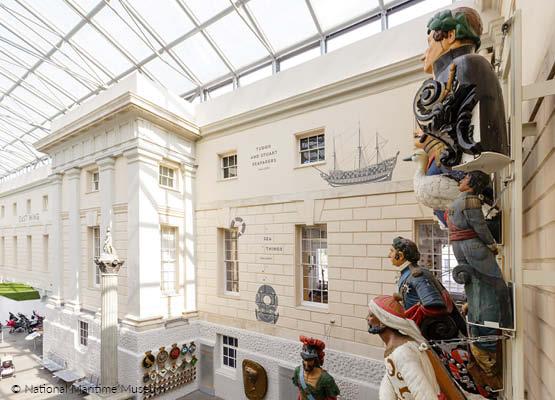 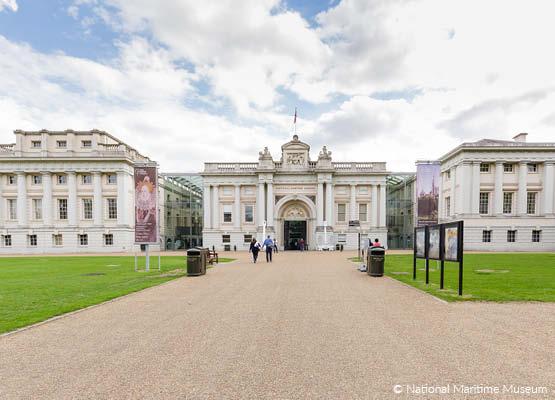 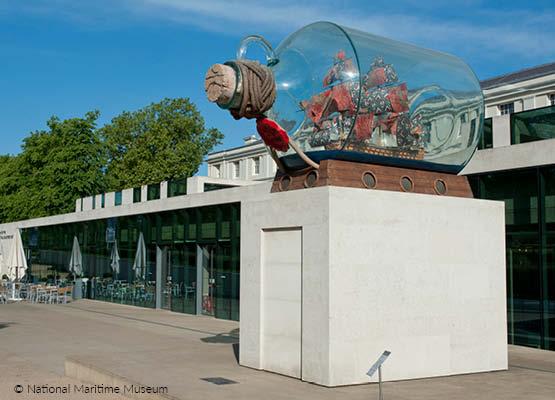 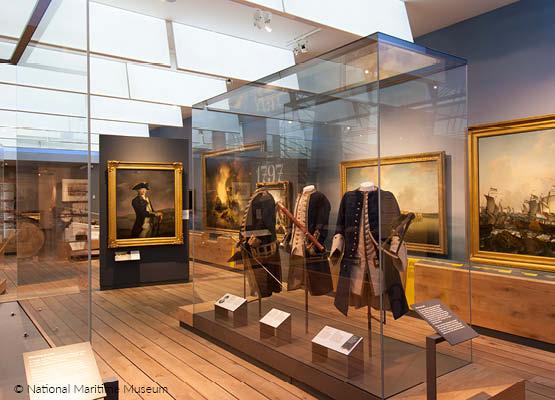 Local to our school and headquarters in the Greenwich Centre, the Greenwich National Maritime Museum is the UK’s leading maritime museum and possibly the largest one of its kind. Located near the extraordinary Cutty Sark and Royal Observatory, the museum was opened by King George VI in 1937.

Being the home of Greenwich Mean Time and the Prime Meridian since 1884, navigators at sea would set their clocks according to Greenwich’s time of day. Greenwich has a vast history as a town associated with the seafearing; the museum has the most significant historic holdings in the world on British sea travel with over 2 million items such as maritime art, cartography, ship models, ship plans, manuscripts and navigational instruments. Items from Germany had been taken after World War II and placed in the Museum including several ship models, flags and paintings.

When visiting London or Greenwich, make sure to drop by this wonderful Museum and explore the history of the sea. There are restaurants, bars, stores, parks and other famous attractions within the local area to visit while you are there.