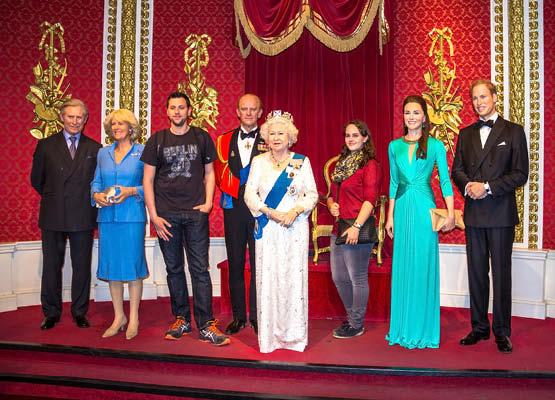 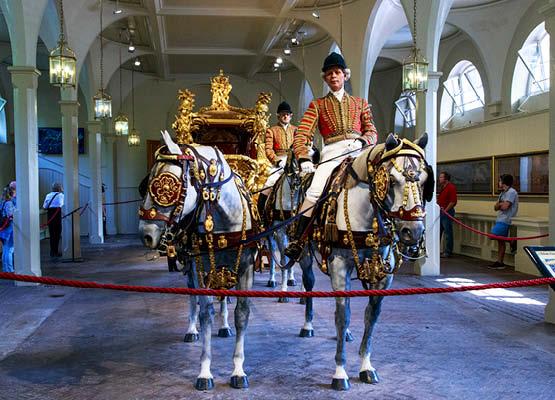 After inheriting multiple wax models from her deceased mentor Dr Phillipe Curtius, Marie Tussaud, upon invitation by Magic Lantern pioneer Paul Philidor, brought her work to London in 1802. Unable to travel back to France following the Napoleonic Wars, Madame Tussaud took her exhibition on tour around the British Isles before establishing a base at the Baker Street Bazaar in 1835.

Inside the current Madame Tussauds, which Tussaud’s grandsons later moved from Baker Street to its present site on Marylebone Road, visitors can see famous faces from sport, film, and culture, both past and present.

The museum likes to remain current and up-to-date; recent additions to the gallery include Tom Hiddleston alongside an animatronic 18-foot King Kong to celebrate the success of ‘Kong: Skull Island’, and models of YouTube royalty Zoe Sugg and Alfie Deyes aka Zoella and PointlessBlog. Visitors will be amazed by the exciting Marvel Super Heroes 4D and Star Wars experiences where they will be able to pose with some of the most famous characters in film.