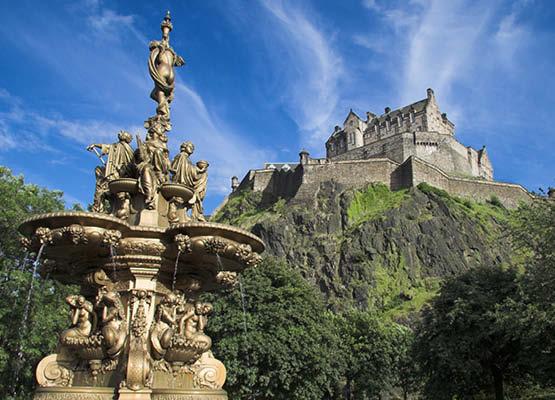 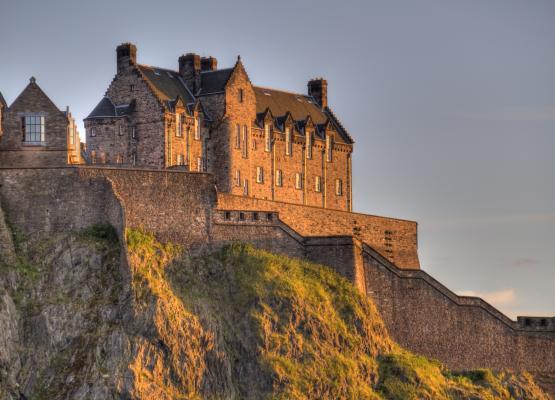 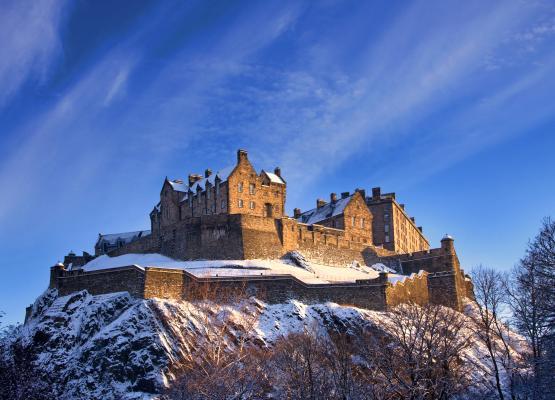 The oldest part of the castle, St Margaret's Chapel, dates from the 12th century; the Great Hall was erected by James IV around 1510; the Half Moon Battery by the Regent Morton in the late 16th century; and the Scottish National War Memorial after the First World War.

As a significant stronghold for the Kingdom of Scotland, the castle was the most besieged place in the UK and one of the most targeted in the world. The castle houses the Scottish Regalia and some of the buildings are used as regimental museums.

The grand castle now serves as a monument to Scotland’s royal history, and as a military base, which it has been since 1600. Visitors to the castle can see the National War Museum, the Stone of Destiny – upon which Scottish kings were enthroned for centuries, the Royal Palace and the oldest Crown Jewels in the British Isles.