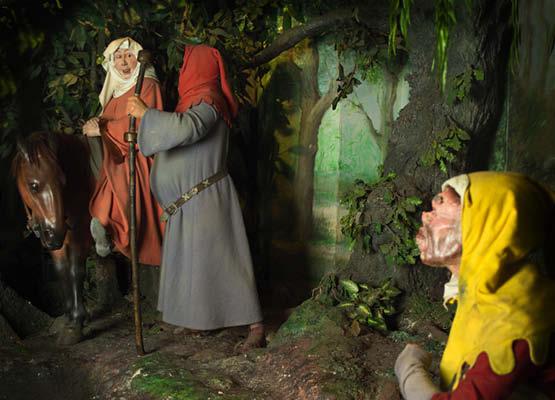 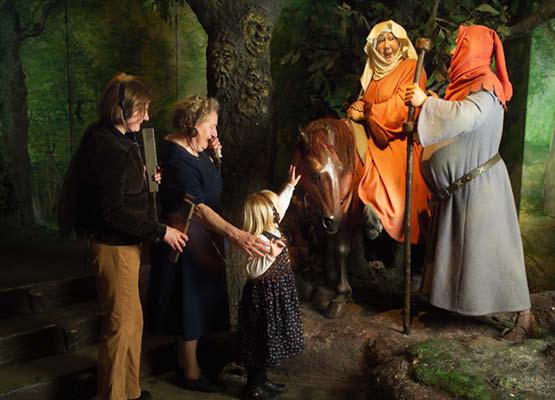 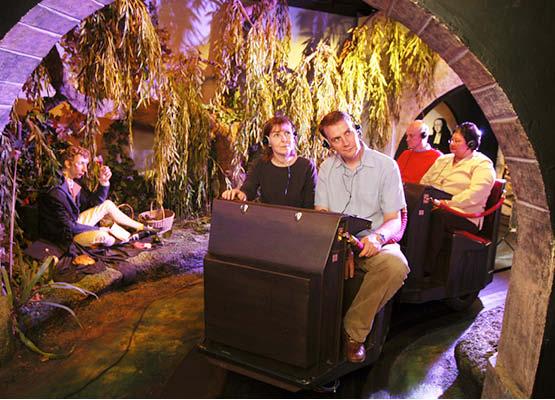 Regarded as the first writer in history to popularise the use of the English language in literature, Geoffrey Chaucer wrote the Canterbury Tales in the 14th Century. The work presents a description and often criticism of English society in the late middle ages, told through the stories of a group of travellers competing in a story-telling competition to win a free meal.

Recreating the traveller’s journey from London to Canterbury, the experience begins in the Tabard Inn and takes visitors through five of Chaucer’s tales, about love, infidelity, intrigue, courtship and death.

This is no doubt a fantastic way to learn about early English literature and life in 15th century England.