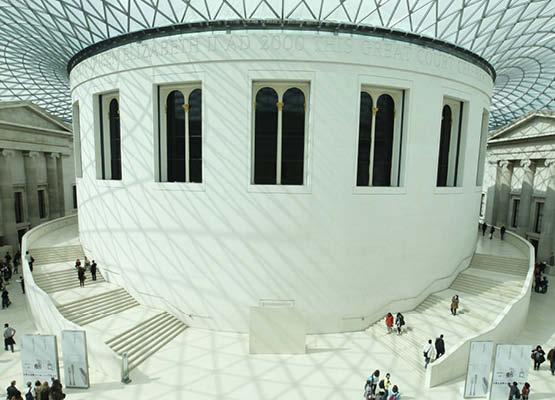 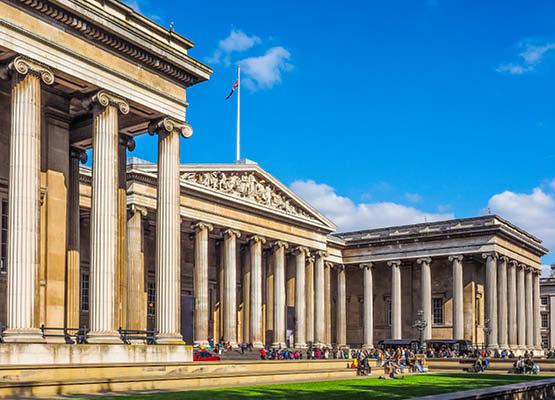 The British Museum has a permanent collection of 8 million works – most of the artefacts and art were sourced during the era of the British Empire. It was the first national public museum in the world and was established in 1753, opening to the general public in 1759.

Whatever your historical interests are, you will be sure to find something that will excite and amaze you in the British Museum. The museum is split into many different departments and rooms: Ancient Egypt and Sudan; Greece and Rome; the Middle East; Prints and Drawings; Britain, Europe and Prehistory; Asia; Africa, Oceania and the Americas; Coins and Medals; Conservation and Scientific Research; and Libraries and archives.

There are often exhibitions, events and tours and talks that are held at the British Museum, some of which cost a small fee, however there are a variety of free daily activities. There are also audio guides available so you can explore the museum at your own pace. The British Museum also has cafes, restaurants and shops, where you can enjoy a rest and find some treasures.