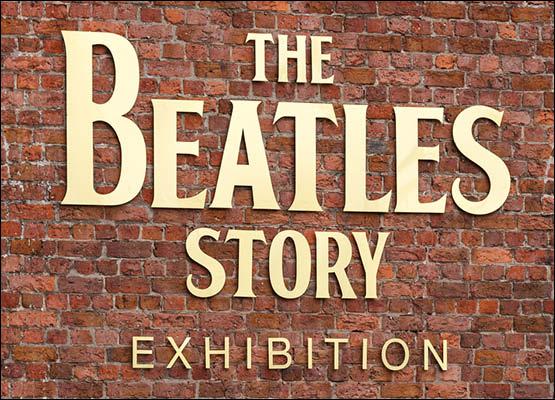 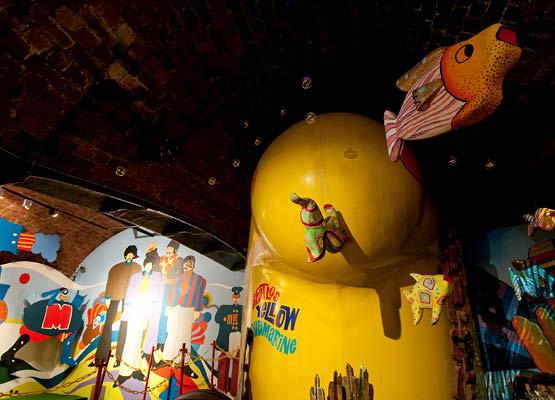 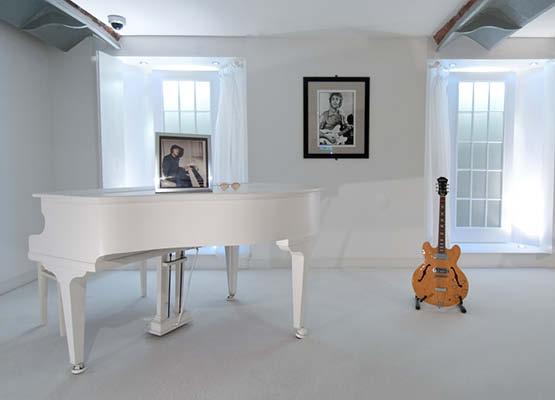 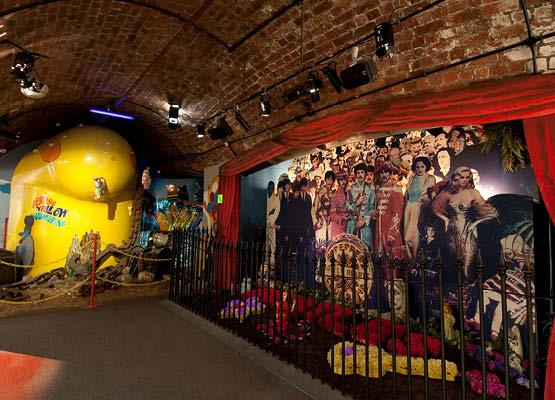 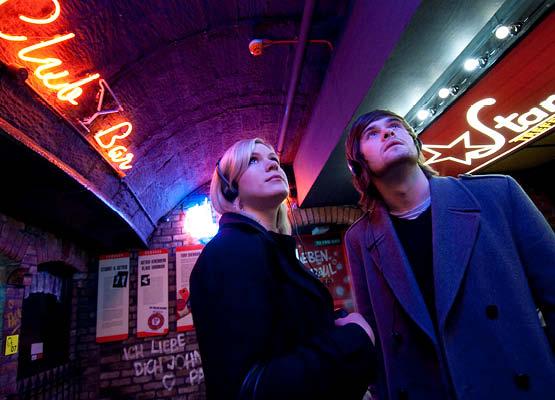 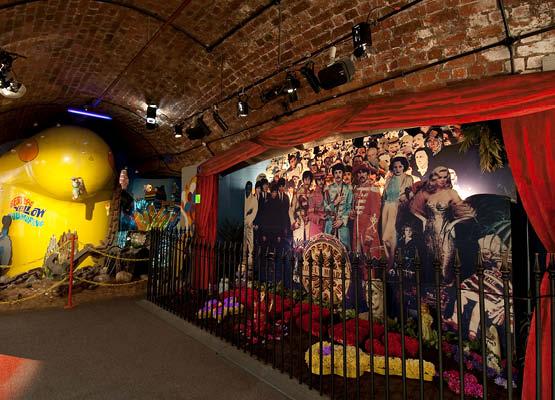 Visit the world’s largest exhibition about The Beatles; learn how the lives of four Liverpudlian lads changed as they became one of the most successful and influential bands the world has ever known.

From the band’s humble beginnings as a five-piece in Liverpool, moving through their first paid concerts in Hamburg, the widespread phenomenon that was Beatlemania, to the band’s eventual separation and individual solo careers; The Beatles Story tells it all.

Split into two separate buildings with multiple exhibitions, the history of the band can be explored in great detail. At Albert Dock, you can see immersive recreations of key locations from the band’s career such as The Casbah Club, The Cavern Club and Abbey Road Studios, as well as information, imagery, memorabilia and video interviews with Paul McCartney, Ringo Starr, Olivia Harrison and Yoko Ono.

There are a number of priceless Beatles artefacts on display such as John Lennon’s last piano; which was also used to write hit songs with David Bowie and Elton John, as well as a John Lennon: The New York Years 1971-1980, a collection of famous photographs taken by close friend and photographer Bob Gruen.

For those who have young children or are just young at heart, the interactive Discovery Zone possesses a working giant piano as well as the chance to make a Merseybeat paper which you can take home as a souvenir.

The Beatles Story at Pier Head currently has two exhibitions and offers a unique multimedia experience. The British Invasion: How 1960s beat groups conquered America, Co-curated by the established GRAMMY Museum, L.A., shows memorabilia never seen outside of the USA and also photographs of bands such as The Rolling Stones that have never been seen before worldwide. The Hidden Gallery features 38 black and white photographs of the band while they were on tour with singer Helen Shapiro. The images show the fab four in unguarded moments, rehearsing on stage and relaxing.