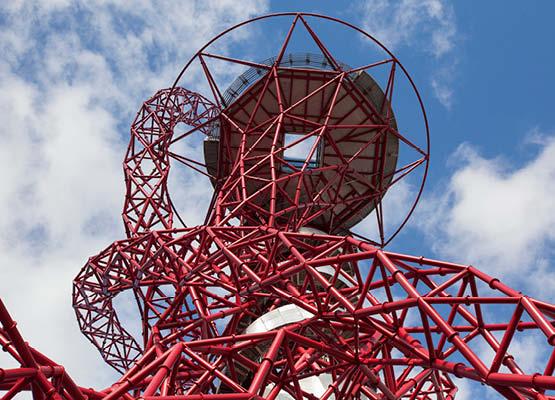 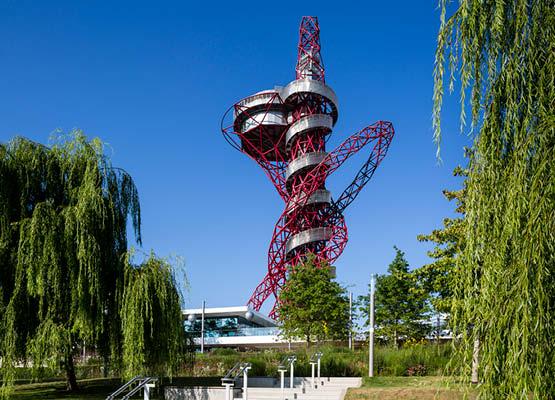 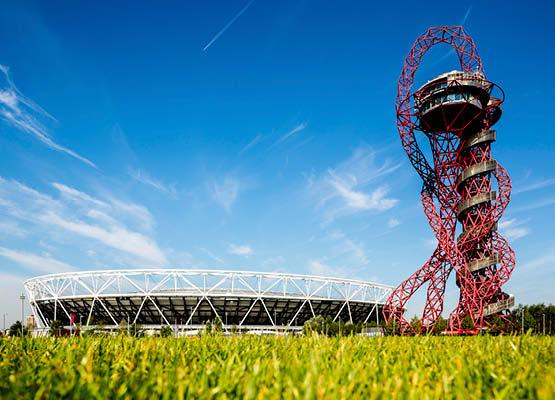 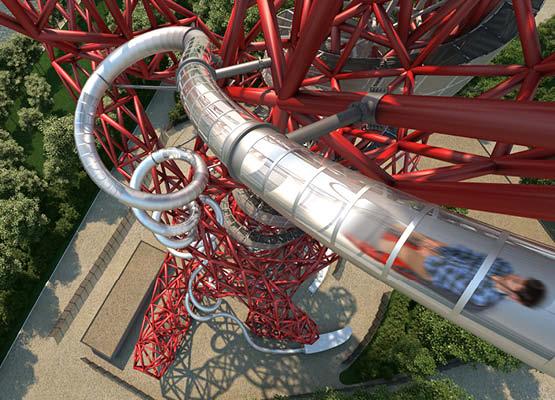 The ArcelorMittal Orbit slide was designed, by sculptor Sir Anish Kapoor and engineer Cecil Balmond, after the London 2012 Olympic and Paralympic Games. The looping structure was created as part of the Olympic legacy and originated from a conversation the ex-Mayor of London, Boris Johnson, who thought it would be a good idea to create a landmark to commemorate the London 2012 Games. The CEO, Lakshmi Mittal, of world’s largest steel company ArcelorMittal agreed to provide steel to build the structure.

Overlooking the Queen Elizabeth Olympic Park (where the 2012 Olympic Games took place), the ArcelorMittal Orbit has spectacular views of up to 20 miles, allowing you to see some of London’s iconic landmarks. Before your slide or abseil, you’ll be able to spot iconic buildings, such as the Shard, the Gherkin, Big Ben and even Alexandra Palace in the North of London!

The world’s tallest and longest slide consists of 35,000 bolts and enough steel to make 265 double-decker buses! With 12 twists and turns you will be thrown into adrenaline mode as you speed down the slide, catching glimpses of London’s iconic skyline through the transparent sections in the slide.

Alternatively, the ArcelorMittal Orbit also now has the chance to abseil; that’s right you can abseil from the UK’s tallest sculpture. This unique experience offers incredible views of London 262 feet above the city – and requires the bravest of adrenaline junkies!